Dont know how many of you follow retail, but JC Penney just pulled the plug on one of the biggest experiments in pricing historyacknowledging it to be a colossal failure. In short, Ron Johnson, the architect of a move from constant couponing to simple fair pricing is out. And expect coupons to be back in.

I was skeptical when he was hired and announced his plans less than 2 years ago on two grounds:  1) Walmart kind of owns the every day low price model (plus its not clear that everyday fair pricing has an authentic ring to it anyway) and 2) more often than not, I find people like to feel theyre getting a deal. In other words, discounting sends a psychological signal that is more powerful than simple pricing. 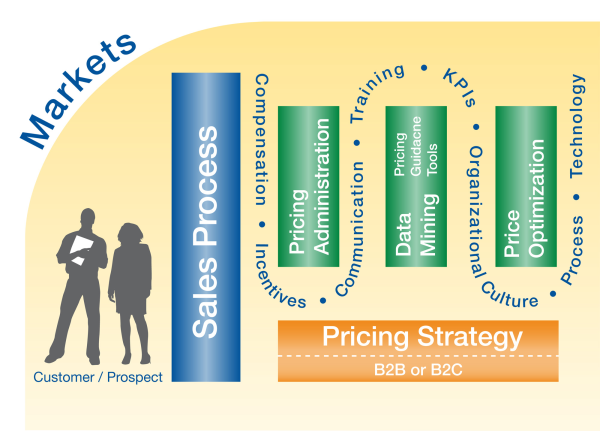 Welcome to my first foray into the world of blogging.  As the title of the blog suggests, Ill talk a lot about pricingand more. Along with revenue management and pricing psychology, well discuss all sorts of other demand management issuesmarketing, credit scoring, sales process, and more. Some of it will be serious and some just amusing. Many ideas will come from me, but many will come from other experts in the field, from clients (with their permission) and from readers (so send your own observations or questions to me at Donald@imaginellc.com).